One of the ways the Holyoke Civic Symphony carries out its goal of performing works of living composers is by holding a Composition Competition in alternating years. The winning composition is performed by the orchestra, and the composer receives a cash award and an archive recording.

There is no entry fee, and the competition is open to United States based composers of any age. Entries should be no longer than 6 minutes and should be at a difficulty level appropriate for a community orchestra. Instrumentation should be limited to 3222-4331-timp-2 perc-strings. (Piccolo and English horn are acceptable; no harp or piano please.)

The next competition will be held during the 2023-2024 season. Please contact Holyoke Civic Symphony Music Director, David Kidwell for more information. 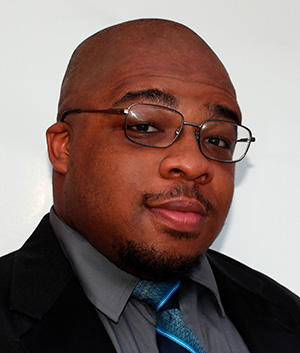 The Holyoke Civic Symphony is pleased to announce that it has chosen composer David Browne as the winner of its 2018 Composition Competition. Browne, a student at Florida Atlantic University, was selected for his “Shattered Clock Fanfare.” The orchestra will perform the work at its concert on May 5, 2019, and will interview the composer via Skype.

David Browne was a member of the the Florida Singing Sons Boychoir and is currently in his final semester at Florida Atlantic University. He hopes to continue working toward his masters degree in composition. “Shattered Clock Fanfare” was also the winner of the Florida Orchestra’s 50th Annual Student Fanfare Competition in 2017.

David Kidwell, conductor of the Holyoke Civic Symphony, reported that this year’s competition had over thirty entries. “David’s piece immediately grabbed my attention, and I was tremendously impressed with his skillful handling of the orchestra,” said Kidwell.

The 60-member college-community orchestra was founded in 1966 and has been conducted by Kidwell since 1998. The orchestra has a long history of supporting music by living composers. 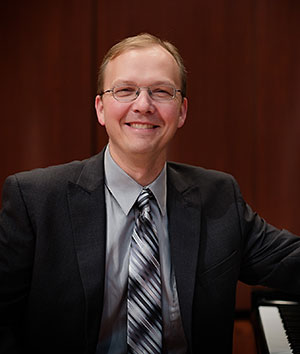 The Holyoke Civic Symphony has selected Dominic Dousa as the winner of its 2014 Composition Competition. Dousa, an Associate Professor at the University of Texas at El Paso, won for his 2010 orchestral work New Era Overture.

David Kidwell, conductor of the Western Massachusetts-based orchestra, said that there were 140 entries for this year’s competition. “I was thrilled with the response,” he said. “It’s inspiring to see how many excellent composers are out there.”

Dousa’s winning composition was written for Dr. Lowell Graham, conductor and chair of the music department at UTEP, in honor of Graham’s first concert with the UTEP Symphony Orchestra. The composer notes that “while the piece was written for a specific occasion, it is intended to convey the general spirit of celebration, optimism, reflection, and anticipation that comes with any new era.”

Kidwell has been conductor of the Holyoke Civic Symphony since 1997 and has been a strong advocate of accessible contemporary music. Each concert includes at least one piece written by a living composer, which is a level of commitment that few orchestras attain.

Dousa’s winning piece will be performed by the Holyoke Civic Symphony on Sunday, May 4 as a part of the final concert of its current season.